Aberdare National Park is set within the Aberdare Mountain Range, Central Kenya-East of the East African Rift Valley. It was gazetted as a national park in 1950 and occupies an area of 767sq.kms. It sits between elevation 2000 and 4000m. Its landscape is unique comprising of mountain peaks that rise up to 4000m to V-Shape valleys intersected by rivers, waterfalls, streams.

In the lower area, the park features bamboo, rainforests, and moorland. It takes its name from Aberdare mountain ranges isolated volcanic range in the Eastern side of the rift valley which extends up to 100kms North-South. Aberdare National Park boasts of its huge concentration of wildlife which makes it an outstanding wildlife safari destination to explore on Kenya safari.

Birds are some of the incredible attractions to look out for on Kenya safari in Aberdare National Park. Over 290 bird species are distributed in this park alone making it one of the essential birding sites in Kenya. The birds to expect to identify in this park include African fish eagles, Jackson’s spurfowl, rufous breasted sparrow hawks, Jackson’s francolins, goshawks, mountain buzzards, Abbot starling, African green ibis, African thrush, crowned hornbill, Hartlaub’s turacos, sharp’s long claw, Aberdare cisticola, Ayre’s hawk-eagle, sunbirds, plovers, baglafecht weavers to mention but a few.

A visit to Aberdare National Park isn’t only about exploring its birdlife and wildlife but for you to also get the best of its scenic Karuru waterfalls. This natural wonder is surrounded by many hills including elephant hills, Twins hill, Chebuswa hill, Kinangop, Ol donyo lesatima.

These are some of the stunning volcanic mountain ranges that are worth exploring on Kenya safari in Aberdare National Park. They feature peaks like Kinangop and Oldoinyo Satima peak and comprises of a lush rainforest, bamboo forest and moorlands. On a visit to these mountain ranges, you also come across a variety of primate species including colobus monkeys as well as other wildlife dwellers like bongo antelopes, buffaloes, elephants, genet cats and not to forget the exceptional view of the park.

Activities to do in Aberdare National Park

Aberdare National Park also presents visitors on Kenya safari with the opportunity to embark on the horseback riding experience. This lets you explore the park’s stunning sights and diverse wildlife while on horsebacks.

Hiking adventures in this park take you through its designated trails via lush forests, moorland, and bamboo. You stand a chance to view the unique flora and several tourist attractions including Karuru falls and breathtaking landscape while sighting different species of wildlife.

When to visit Aberdare Park

How to get to Aberdare Park

Tourists on Kenya safari can get to Aberdare Park for a safari holiday starting from Nairobi through Nyeri and Naro Moru. Alternatively, take a flight from Wilson Airport to Nanyuki airstrip, Mweiga airstrip or Nyeri airstrip. 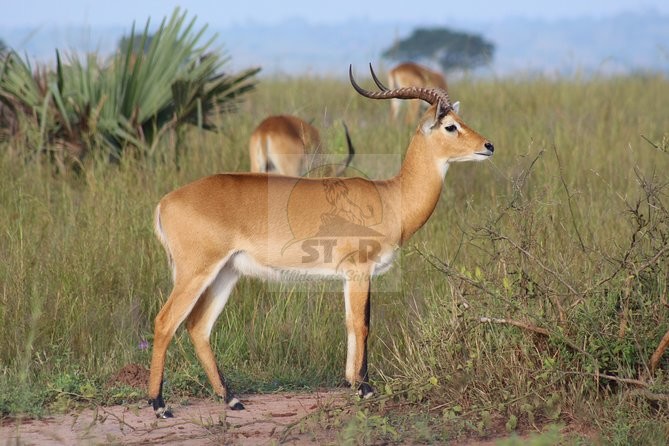 From a majestic backdrop of Mount Kilimanjaro to diverse wildlife species, Amboseli National Park is undoubtedly every photographer’s dream destination while on Kenya safari holiday. The park was initially known as Maasai Amboseli Game Reserve and it is set in the Kajiado South Constituency of Kenya, about 260kms drive off Nairobi city. View Details