Explore Uganda the Pearl of Africa

Explore Uganda the Pearl of Africa on a great adventure of a lifetime to the most visited Uganda national parks with Star wilderness safaris and or Mega wild safaris the best tour operators in Uganda.

Have you ever heard about Uganda? What comes to your mind when the name Uganda is mentioned? Some will respond and tell you, it’s the pearl of Africa but when you ask them beyond the name, they stammer. 2021 is the year to discover and explore Uganda the pearl of Africa.

Uganda is the World’s premier primate destination with more Gorillas and chimpanzees than any other country in the world. That is only a toast in the ice bag, it is also the home to the ancient River Nile that has its source at Lake Victoria and flows to the North of the country.

The fabled snow-capped the Rwenzori Mountains of the moon, the tallest mountain range in the vicinity of Africa, Lake Victoria, and its hidden islands on Africa’s Largest lake, if you’re a water sports lover huh, trust me, it’s time you explore Uganda the pearl of Africa as your destination of choice

As an English-speaking country, rated one of the friendliest and most welcoming countries, Africa’s most Biodiverse country with pleasant holiday weather, you don’t have to wonder which part of the year is the best to travel to Uganda.

Our weather is all seasoned from January to December. Uganda has received more international tourism and travel awards and approvals than any other country that makes up East Africa. 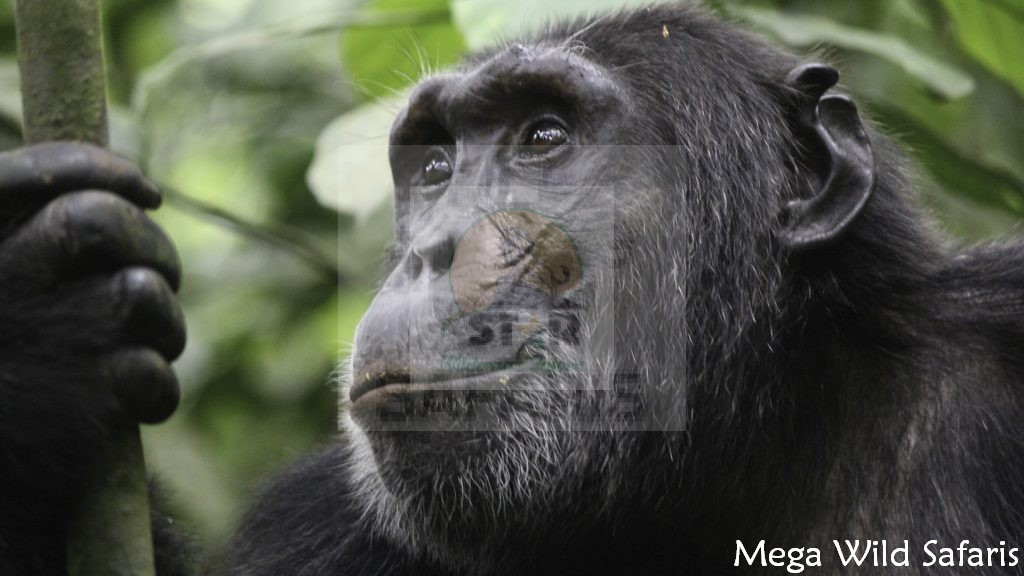 Lonely planet, national Geographic in 2013and 2019, rough guides, CNN, the New York Times, the wanderlust Movement. All recognize Uganda as a travel destination to fathom. Most tourists flock to Uganda because of its primates, Gorillas, and chimpanzees with moderate prices affordable.

With those lovely highland forests of Bwindi and the equatorial forest of Kibale Forest National Park, indeed, there is no doubt it arguably would say that Uganda is the pearl of Africa, the terrain and the rift valley is another magnificent view you should die for.

Have you ever driven to Kisoro with great land topographical experience? You have not discovered the adage, “Uganda is best-kept secret” the remote Karamoja region, with its rich Kejongs culture, the phenomenon Kidepo Valley National Park, a lost Eden the paradise in its original form.

Beach life was not sidelined. Despite having no coastline, Uganda will still give you a beach life experience through its Lake Victoria shores and other several islands. Indeed, the package gives you a holistic experience from games drives, bird viewing, island holidays, agricultural experience, landmarks, the phenomenon mighty Gorilla and Chimpanzee Trekking experience, etc. not forgetting mountain climbers, they were not sidelined, Mount Elgon and the Rwenzori Mountains will give you all the hiking and climbing experience.

No doubt Uganda will offer you everything in one basket. As we discover Uganda through the mirror of a paper, you will agree with me that all this experience amounts to the name Pearl of Africa Justification

Uganda is the destination of choice, for those with an interest to do a primate safari. This brings them a close encounter with gentle giants of the forest. The endangered mountain gorillas are only found in three countries namely Uganda, Rwanda, and Congo with few habituated chimpanzees in Tanzania and Kenya.

Mountain Gorillas, over half of them are located in Primeval Bwindi impenetrable forest and Mgahinga Gorilla National Park. Uganda has two choices may you want to trek Gorillas. In the Virunga volcanoes located in Mgahinga Gorilla national park, the park became the third MUST photograph spot in the world. And then there is Bwindi Impenetrable forest, an ancient rainforest that 2019 was named the most beautiful place in the world by CNN Travel

Uganda is the only mountain Gorilla destination that offers more than one hour with a Gorilla Family Gorilla habituation experience that allows you 4 hours with the apes of Uganda. The trekking here is affordable and safety is paramount. Uganda is one of the safest, friendliest, and welcoming African countries. It is no wonder that Uganda was regarded as the Pearl of Africa

Another exciting experience is that of chimpanzee trekking. Uganda has the most chimpanzees in all of East Africa. Kibale Has been called the primate capital of the east. Over 1,500 chimpanzees inhabit the forest plus 12 other species of primates.

Other areas that offer chimpanzee trekking include Kalinzu forest, Budongo forest, Kyambura gorge, and Semiliki National Park and wild reserve. There are about 400 chimpanzees in Bwindi impenetrable forest, but for conservation reasons and not tracked.

With all this information no doubt Uganda is the premier destination for primates in the world. It is also the home for these beautiful golden monkeys, Uganda Mangabey monkeys. Black and white colobus monkeys, red-tailed monkeys.

Uganda’s Ishasha sector in Queen Elizabeth National Park where you can see the rare tree-climbing lions. In Uganda, you can participate in a lion tracking research experience where you are with researchers from the Uganda carnivore project

You can track rhinos on foot, at Ziwa Rhino Sanctuary. This package can also allow you to paddle a canoe, and see the ancient appearing stork. When it comes to wildlife, Uganda’s elephant population has dramatically increased in recent years.

Queen Elizabeth National Park is back to the 1960 levels. The endangered Nubian Giraffe (Rothchild, Baringo, Uganda giraffes) population is the largest in Africa. you can see herd exceeding 50 at a time in Murchison falls national park.

River Nile runs through Uganda and also through Murchison falls park where you can see the most potent waterfall in the world. Take a wildlife boat ride on the Nile

Kidepo valley national park, remote, uncivilized, Africa as it used to be at the time of Ernest Hemingway and Blixen. A park where less than 20 new visitors enter on a day. A place of abundant wildlife, of authentic cultural encounters with ancient tribes.

The park has received a lot of attention including from travelers, it, however, remains unvisited due to its remoteness and the distance from the city. The park is one of the five savannah parks in Uganda. It is best combined with Murchison Falls National Park and Ziwa Rhino Sanctuary, where you trek Rhinos on foot

Uganda offers you adventures such as climbing one of those dormant or extinct volcanoes that form its borders both in the East and west of the country such as mount Elgon, the Virunga Volcanoes, the mountains that cook, and others.

Mountain lovers there is Rwenzori mountains of the moon that are a great destination for mountain climbers but for those that want to explore its foothills, forest, villages along the Rwenzori Mini-Hike at elevations of over 3,000 meters with scenic wonders along to remember

Uganda, the country where you will discover one of Africa’s natural wonders the river Nile has its source, where you can enjoy fun parked adventures of the water, such as water rafting, tubing, kayaking, etc.

Jinja is the perfect place to spend a while on the Nile as in Murchison falls park, the only Savannah wildlife with the river Nile running through it. Murchison falls is also home to the most potent waterfalls in the world.

This is a place where you take a boat safari and a hike on the baker trail to the most potent waterfall in the world, where the river Nile drops down the western rift escarpment in a display of the power of nature.

Uganda is well best expressed by Ugandans themselves. They understand Uganda to the core. They know the roads, bridges, the latest conditions, permits availability, and most importantly they can play around to make sure that you have a perfect safari.